The Astrophysical Observatory of Turin 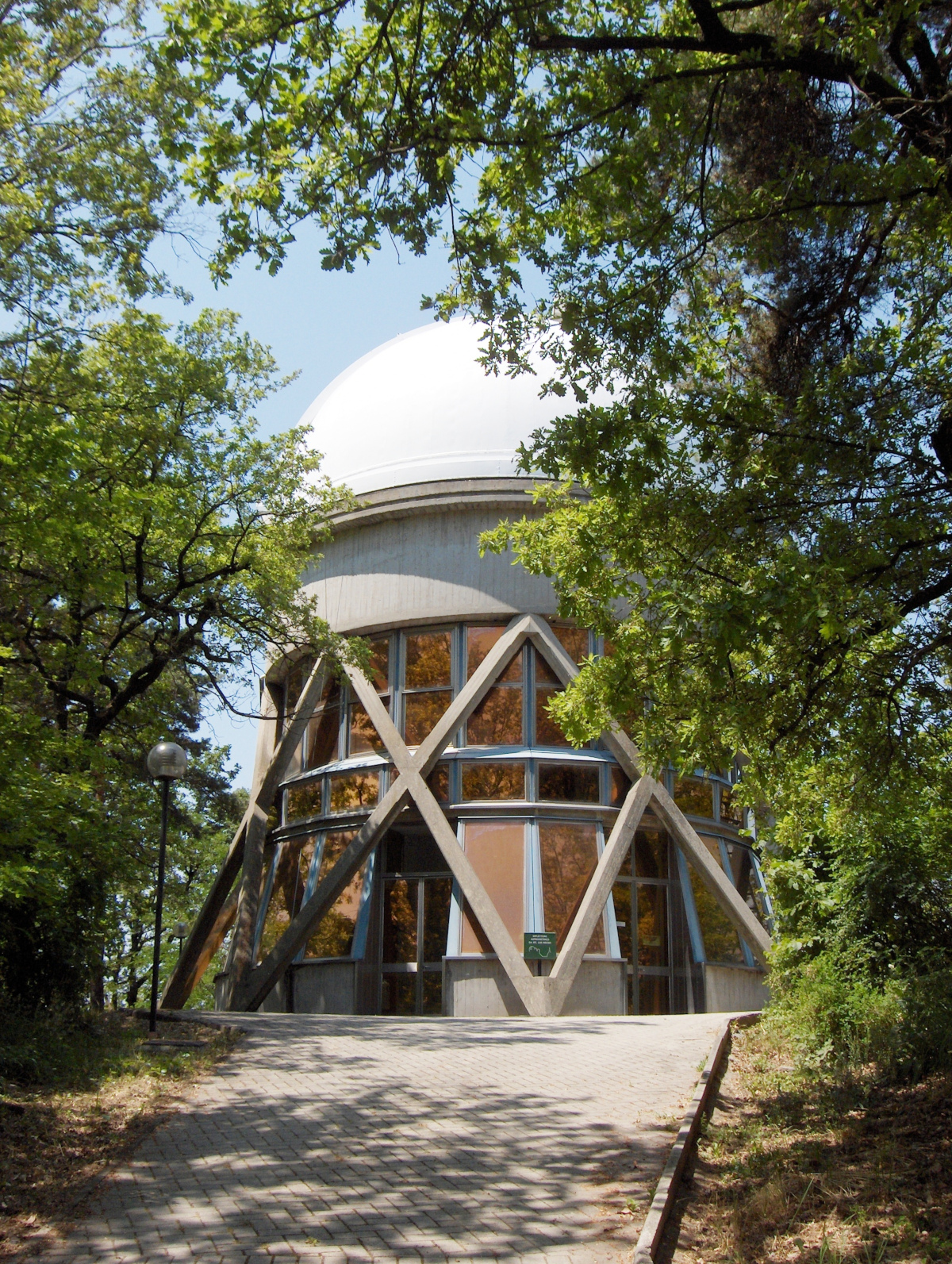 he Astrophysical Observatory of Turin (OATo) is next to Infini.to, a research agency of the National Institute of Astrophysics (INAF).

INAF is the main Italian Astronomy Research Agency. Its field of research includes the whole range of sciences of the Universe: from the Solar System to Cosmology, with observations, experiments as well as theory. In Turin we have the Astrophysical Observatory established at the beginning of 2012 following the merger of two important and historical institutions in the city: the Astronomical Observatory with the Institute of Physics of Interplanetary Space, heir of the Institute of Cosmo-geophysics of the National research Council (CNR).

The Turin Astronomical Observatory had been established in 1759, when King Vittorio Amedeo III of Savoy gave Giovanni Battista Beccaria the task of determining the local geographic meridian or line of longitude. The astronomical instruments used for these measurements became the first nucleus of the Observatory, which at that time was located in the city centre. In 1912 it was moved to the hills of Pino Torinese. Turin’s School of Astronomy began with the study of celestial mechanics formulated by Joseph Louis Lagrange, who founded the Academy of Sciences of Turin. For a long time, classical astrometry, geodesy and planetology were the main areas of astronomical activity in Turin, right up to the 20th century. Nowadays, the Observatory’s research programs range from theoretical and observational astrophysics to ‘astroparticle’ physics designing and developing activities to be used with instruments in space missions and not just Earth-based. The Turin Astrophysical Observatory is and has been involved in various space projects and among the most interesting experiments astroparticles.

For further information see the Observatory’s website at www.oato.inaf.it.